Most tours exploring the Old Town of Split, Croatia start with Diocletian’s Palace which the city grew around after the 4th century AD, but just outside of its walls there is another major attraction which no tourist can afford to miss – the Statue of Gregory Nin. Grgur Ninski, as is his name in Croatian, was a bishop of Nin who lived in the 10th century and left a major mark in the country’s culture and history. His imposing statue which is 25 feet tall is believed to bring good luck. You just have to rub the big toe of the left foot.

Who Was Gregory Nin? 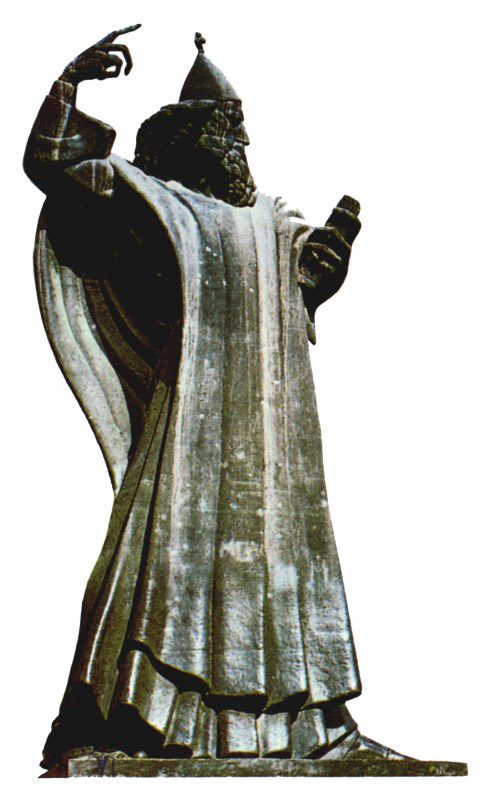 In the early 900’s, Gregory was the Bishop of Nin. Nin is now a small town, but at the time, it was a major cultural, political and religious center. Its bishop was a progressive figure who opposed the Latinization of the local population. After the Great Synodal Assembly of 926, Gregory Nin started holding services in the Old Croatian language rather than in Latin. This was a brave step because with it, the bishop opposed the rulings of the Church and therefore the Pope himself.

What Gregory Nin did was revolutionary and made a major impact on Croatian culture and the development of the country as a whole. Everyone and not just the noble and rich people, who could afford education, could understand the teachings of the Bible and the Church. This was a major turning point in history and is regarded to be the foundation for the formation of the Croatian nationality.

The Statue of Gregory Nin was erected in 1929 to commemorate the 1000th anniversary of the bishop’s brave opposition against the official rulings of the Roman Catholic Church. It is the work of Ivan Mestrovic, perhaps the most famous Croatian sculptor, who worked all over the world in the first half of the 20th century.

It is interesting to note that even though his monuments spread from Bucharest in Romania to Chicago in the USA and Ottawa, Canada, the Statue of Gregory of Nin in the Old Town of Split is considered to be his best-known masterpiece.

The statue was initially erected in the Peristyle of Diocletian’s Palace, a place truly worthy of such an important figure in Croatian history. When Italian forces occupied the city during World War II, they moved the statue outside of the city and it never returned to its original place.

Nearly a decade after the end of the war, in 1954, it was re-positioned back in the Old Town where it remains to this day.

It’s easy to reach the Statue of Gregory Nin from Diocletian’s Palace. Just walk through the Golden Gate, which was once a main entry and exit point connecting the complex to the nearby town of Salona, and you will see it. On your way out of the palace, take a moment to explore the arch and the decorative elements of the gate. While there is no gold on it, it is a truly amazing architectural site. You may also want to enter the guardhouse next to the gate which was converted into a church in the 9th century.

Split Walking Tour – Inside the Palace

Split walking tour is our signature tour aiming to reveal to you the most interesting sights in and around the Diocletian Palace in the old town of Split. 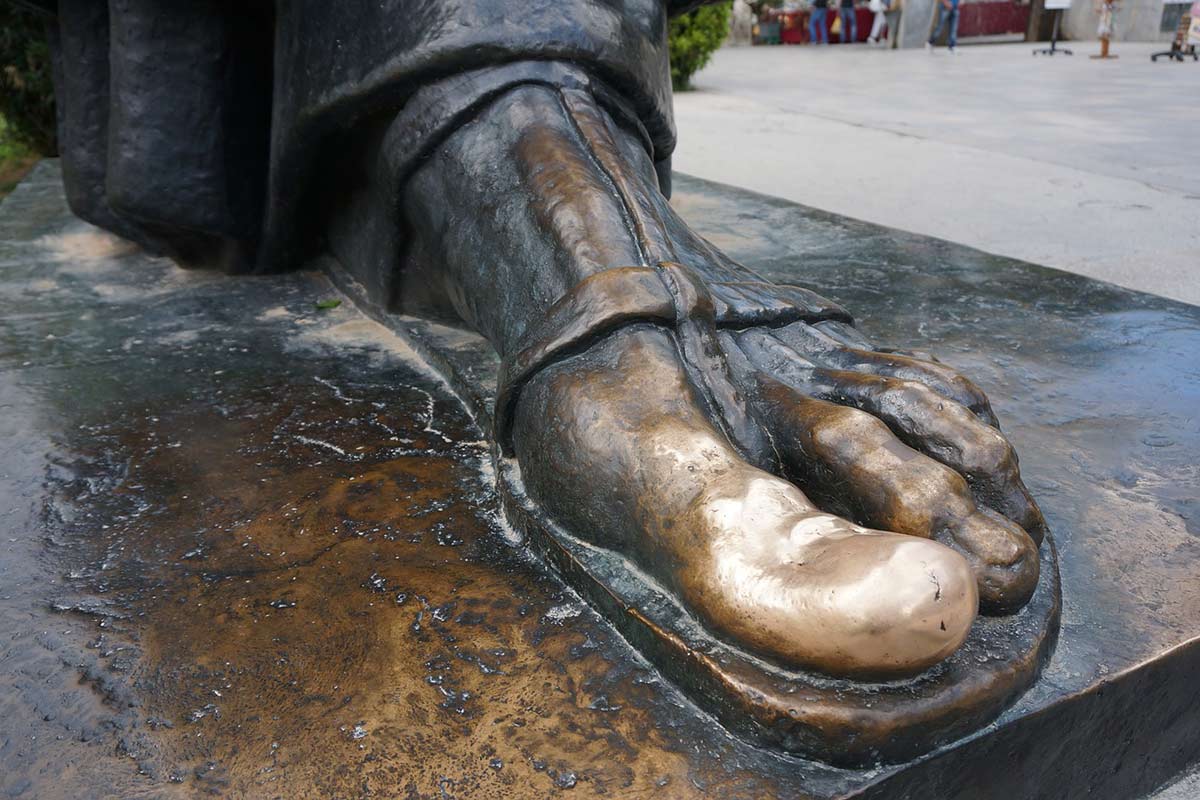 You are finally standing in front of the imposing Statue of Gregory Nin. He looks determined to lead people forward and some may find him a bit fierce too with his imposing beard and miter. While the whole statue is more than impressive, what tourists concentrate mostly on is the big toe on the left foot. At the time of Gregory Nin, people in the Adriatic region including the clergy and nobility, wore sandals primarily. The sculptor depicted this and as a result the statue’s toes are bare. Local folklore has it that if you rub the big toe on the statue’s left foot, you will have good luck. All tourists and many locals do it and you should not hesitate to join them.

Can rubbing the toe of the Statue of Gregory Nin in the Old Town of Split really bring you good luck? This is not a scientifically proven fact, but many people swear that it works. The statue is believed to have helped students pass their exams and young people marry the love of their life. 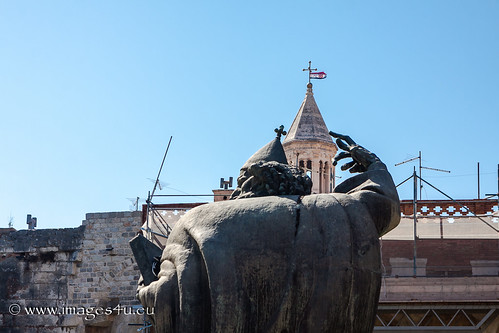 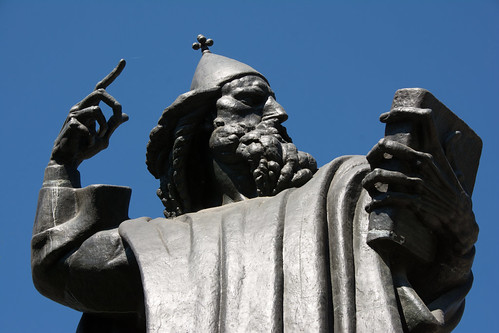 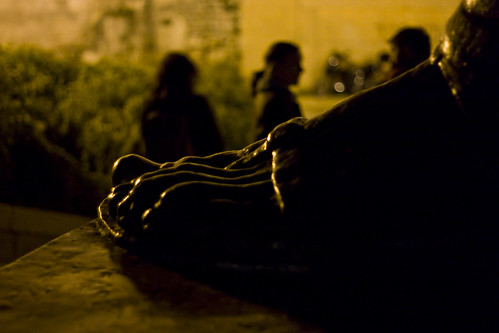 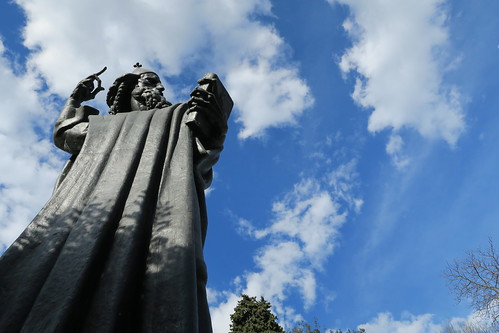 Posted on June 22, 2017 by SugamanTours in Diocletian's Palace Attractions, Split Croatia
Tagged as diocletian's palace, things to do in split